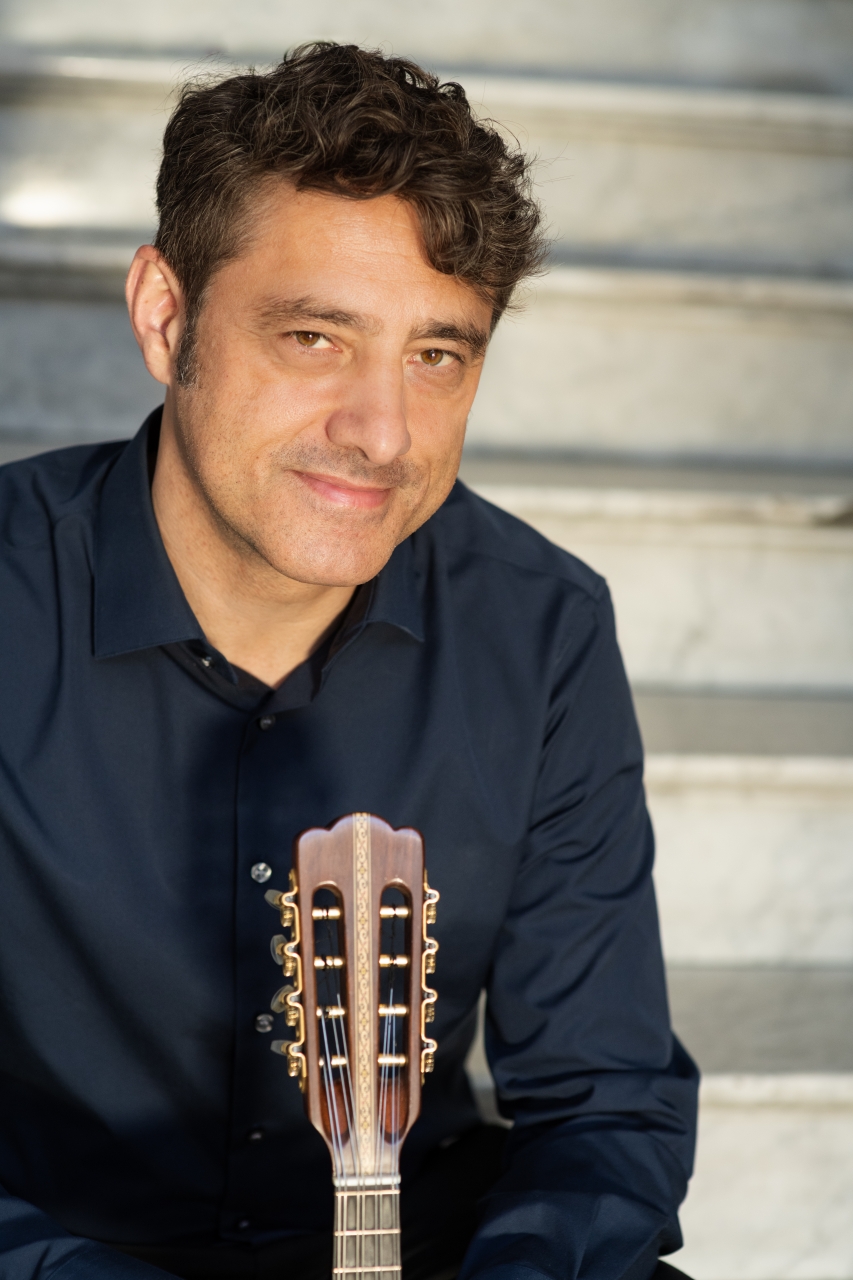 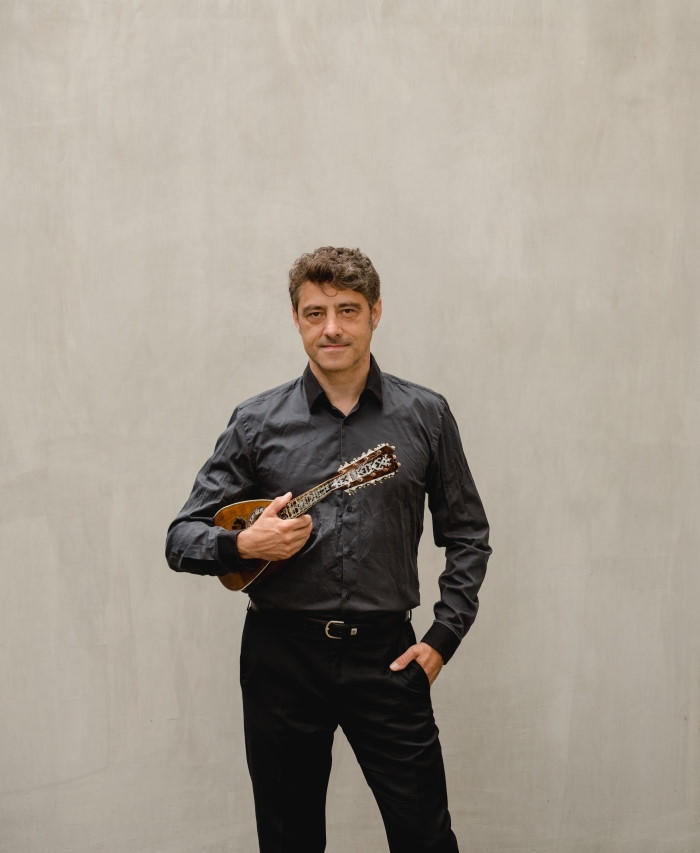 Daniel Ahlert studied mandolin and baroque mandolin with Prof. Marga Wilden-Hüsgen at the Musikhochschule Köln/Wuppertal from where he graduated with the highest possible degree. Since then he has pursued a successful international solo and chamber music career looking back on hundreds of concerts throughout Europe and the US.

Daniel Ahlert won a remarkable amount of first prizes, e.g. at the international chamber music competition in Soumagne/Belgien and at the "13. Concours national Luxembourgeois pour Jeunes Solistes".
He has been a scholarshiop holder of many foundations such as the Friedrich-Jürgen-Sellheim-Gesellschaft, the Stiftung Kunst und Kultur des Landes NRW, the Gesellschaft zur Förderung der Westfälischen Kulturarbeit e.V., and the Werner Richard-Dr. Carl Dörken Stiftung.

Daniel Ahlert regularly performs at prestigious venues and renowned festivals such as the Internationales Bodenseefestival, the Bachfest Leipzig and the Festival La Guitarra California as well as at the Zeughaus Neuss, the Steinfurter Bagno Konzertgalerie, and the Preston Bradley Hall/Chicago.

He has played together with numerous ensembles and orchestras, for example with the Ensemble Notabu, the Duisburger Philharmoniker, the Concilium Musicum Wien and the Slowak Chamber Orchestra under the baton of Bohdan Warchal.

In order to enrich the mandolin repertoire, he works together with composers who write new music for him and thus he has already premiered more than a hundred pieces.
Many of these new compositions he recorded with Naxos, Claudio Records und Antes on 6 CDs.

From 1992 to 2022 he performed with Birgit Schwab (lute/guitar) as the Duo Ahlert & Schwab that had ranked among the most important duos worldwide for 30 years. Since 2018 he also performs with Léon Berben (harpsichord and square piano). In 2022 he founded a new duo together with Nicola Yasmin Stock (guitar).

Furthermore, Daniel Ahlert teaches mandolin in masterclasses, at universities and music schools in Germany and abroad.